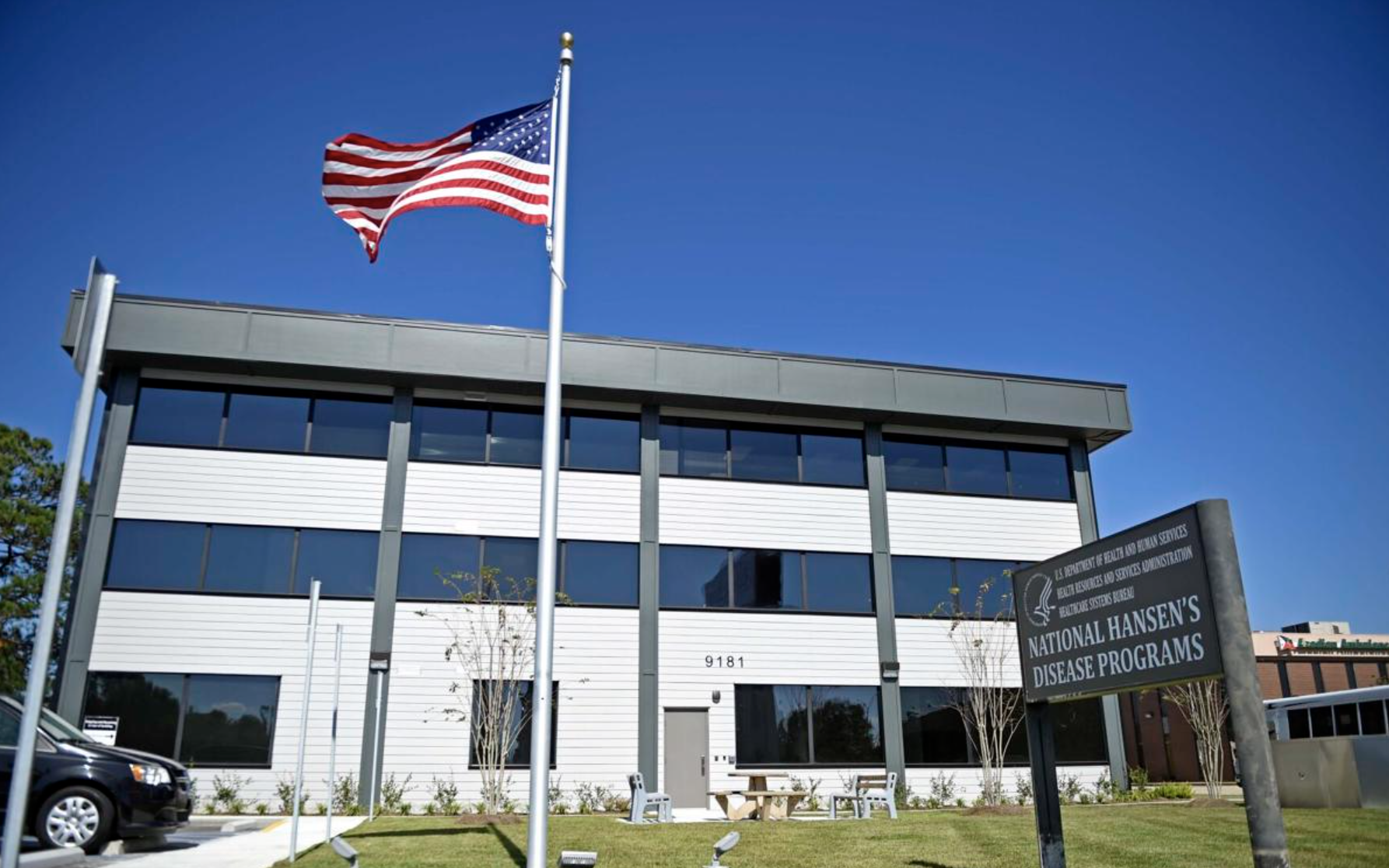 A new center for the treatment and cure of Hansen’s disease — formerly called leprosy — that helps patients from throughout the mainland U.S. and Puerto Rico officially opened in Baton Rouge on Tuesday. It’s the third move in the 126-year history of the National Hansen’s Disease Program, headquartered in Louisiana. For the past 20 years, the program has operated in two buildings on the campus of Ochsner Medical Center on O’Neal Lane. Now it’s operating in one, three-story building at 9181 Interline Ave.